Black Circle is a mimetic reprocessing of the ideas and aesthetics of Third-positionism (Autonomous Nationalism, National Anarchism, National Bolshevism, Radical Traditionalism), a masqueraded fascist trend. After investigating the appeal of this trend to parts of the Greek youth between 2007 and 2011, KavecS proceeded to an awkward series of speeches and performances that underlined the most ominous ideas and references put forward by such movements. 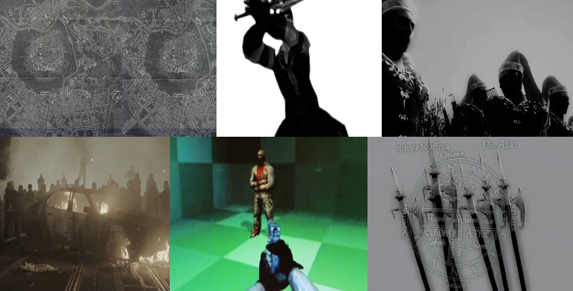 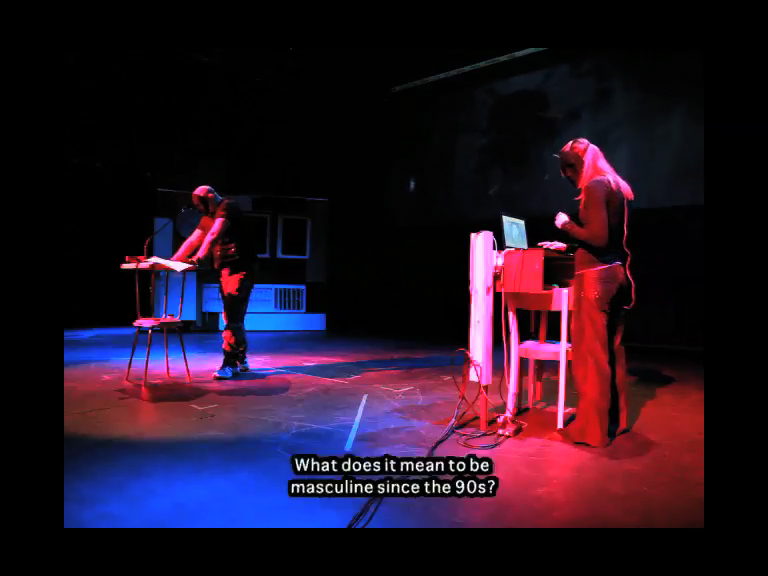